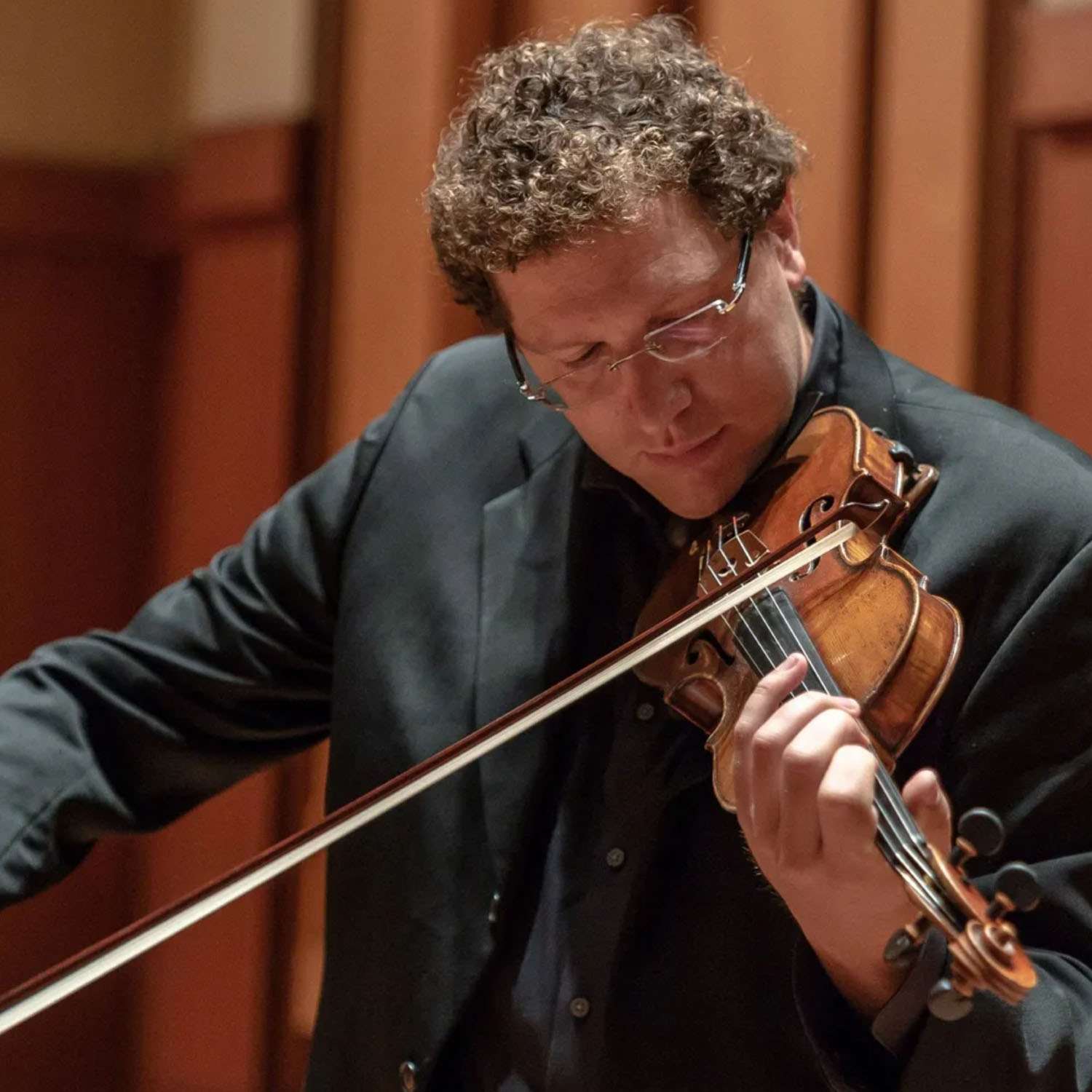 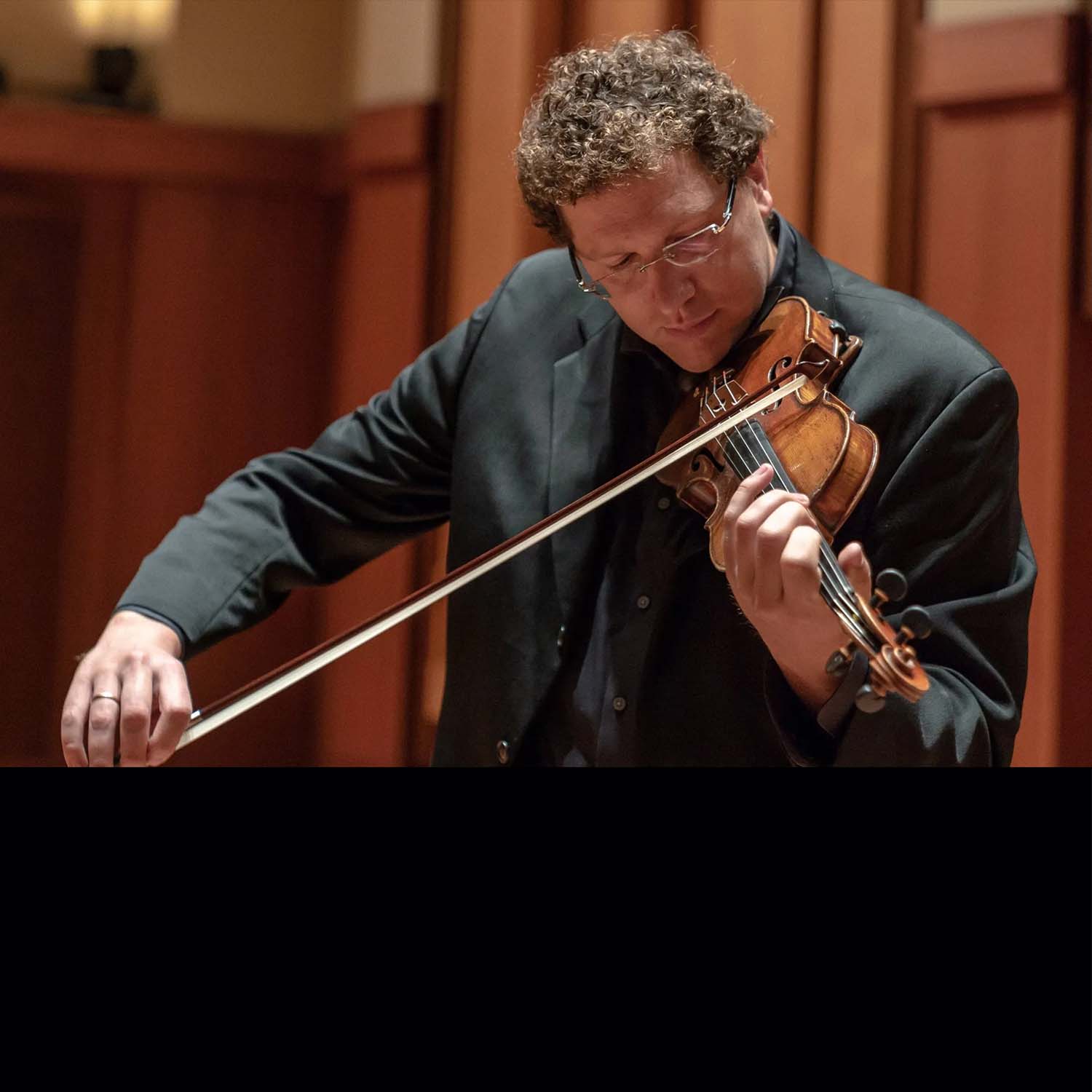 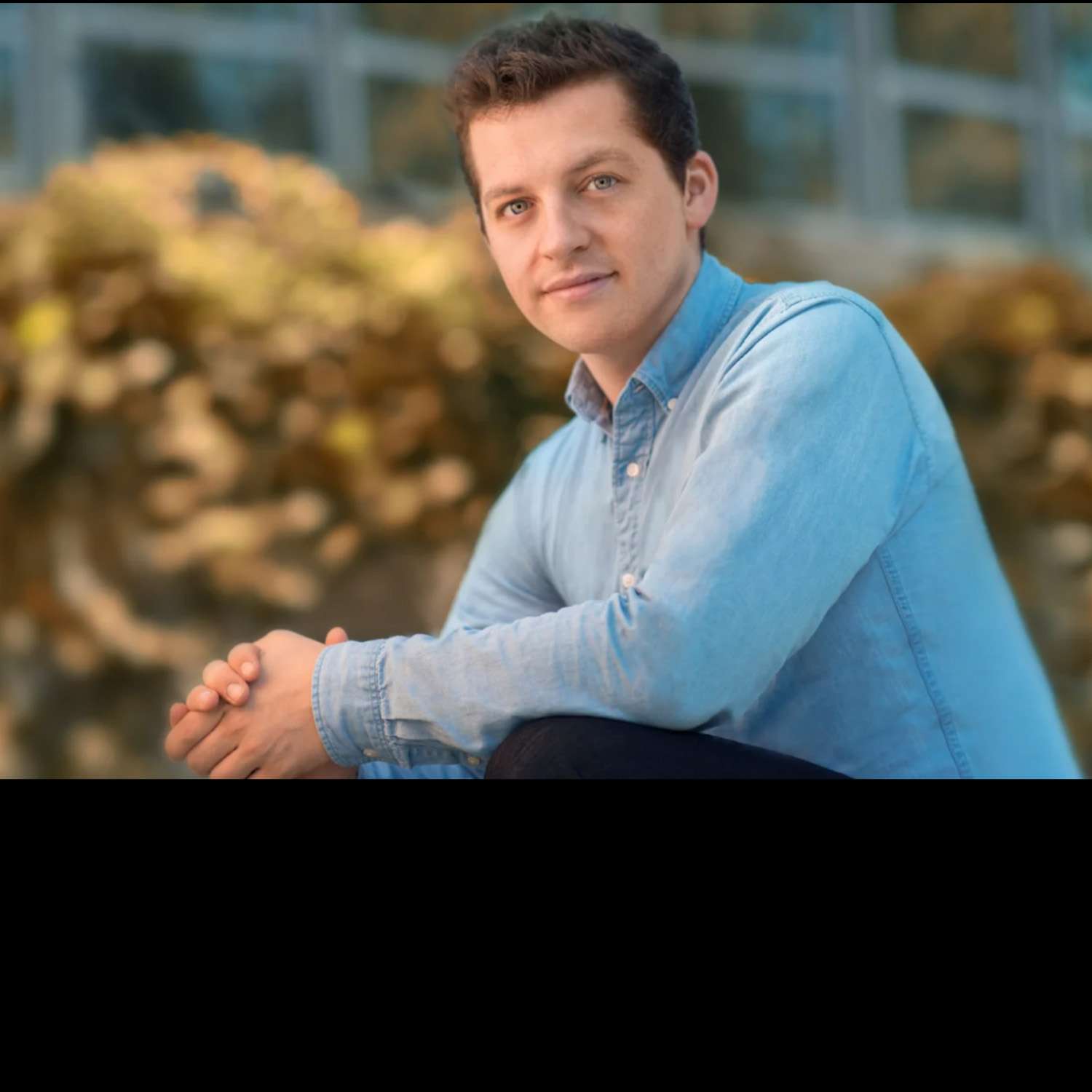 Mr. Geller is the David and Amy Fulton Concertmaster of the Grammy- and Gramophone-winning Seattle Symphony Orchestra. Named to that post at the conclusion of a multi-year search, Mr. Geller is among a small cadre of elite violinists who serve as both leaders and featured performers for the nation’s acclaimed orchestras. In that capacity, he performed the Saint-Saëns la muse et le poète double concerto with Principal Cello Efe Baltacigil for the symphony’s 2022-23 opening night concert in September and will perform the Bartók Violin Concerto No. 2 with the Seattle Symphony in March of 2023. He has previously brought to life the Glazunov and Mendelssohn concerti, Vaughan Williams The Lark Ascending, and Rimsky-Korsakov Scheherezade in Seattle’s Benaroya Hall, home of the Seattle Symphony.

In addition to serving as SSO concertmaster, Mr. Geller has performed as guest concertmaster with the Symphony Orchestras of Pittsburgh, Houston, and Beijing (China National Symphony) and as acting assistant concertmaster of the Philadelphia Orchestra during the 2010 and 2011 seasons. An in-demand chamber musician, he has performed in the Marlboro, Kingston, Saratoga, Seattle, and Taos festivals and has appeared in numerous concert series, including those of Lyon & Healy Hall, Dolce Suono Ensemble, Philadelphia Museum of Art, and Lyric Chamber Music Society. A student of Jennifer Cappelli, Geller received his Bachelor’s and Master’s degrees from the Juilliard School, where he studied with Hyo Kang, Cho-Liang Lin, and Donald Weilerstein. He now resides in Seattle with his wife, percussionist Mari Yoshinaga, and their canine companion, Monkey.

Noah Geller’s guest (see below) for January 6th with The Seattle Series is the award-winning pianist Henry Kramer.

Praised by The Cleveland Classical Review for his “astonishingly confident technique” and The New York Times for “thrilling [and] triumphant” performances, pianist Henry Kramer is developing a reputation as a musician of rare sensitivity who combines stylish programming with insightful and exuberant interpretations.

Kramer’s love for chamber music repertoire began early in his studies while a young teenager. A sought-after collaborator, he has appeared in recitals at the Chamber Music Society of Lincoln Center, the Mainly Mozart Festival, the Mostly Mozart Festival, and La Jolla Music Society’s Summerfest. His recording with violinist Jiyoon Lee on the Champs Hill label received four stars from BBC Music Magazine. This year, Gramophone UK praised Kramer’s performance on a recording collaboration (Cedille Records) with violist Matthew Lipman for “exemplary flexible partnership.” Henry has also performed alongside Emmanuel Pahud, the Calidore and Pacifica Quartets, and Miriam Fried, as well as members of the Berlin Philharmonic and Orchestra of St. Luke’s.

Teaching ranks among Kramer’s greatest joys.  In the fall of 2022, he became a professor at the Faculté de Musique of Université de Montréal. Previously, he served as the L. Rexford Whiddon Distinguished Chair in Piano at the Schwob School of Music at Columbus State University in Columbus, Georgia. Throughout his multifaceted career, he also held positions at Smith College and the University of Missouri Kansas City Conservatory of Dance and Music.

Kramer graduated from the Juilliard School, where he worked with Julian Martin and Robert McDonald. He received his Doctorate of Musical Arts from the Yale School of Music under the guidance of Boris Berman. His teachers trace a pedagogical lineage extending back to Beethoven, Chopin, and Busoni.

Kramer is a Steinway Artist. www.henrykramerpiano.com