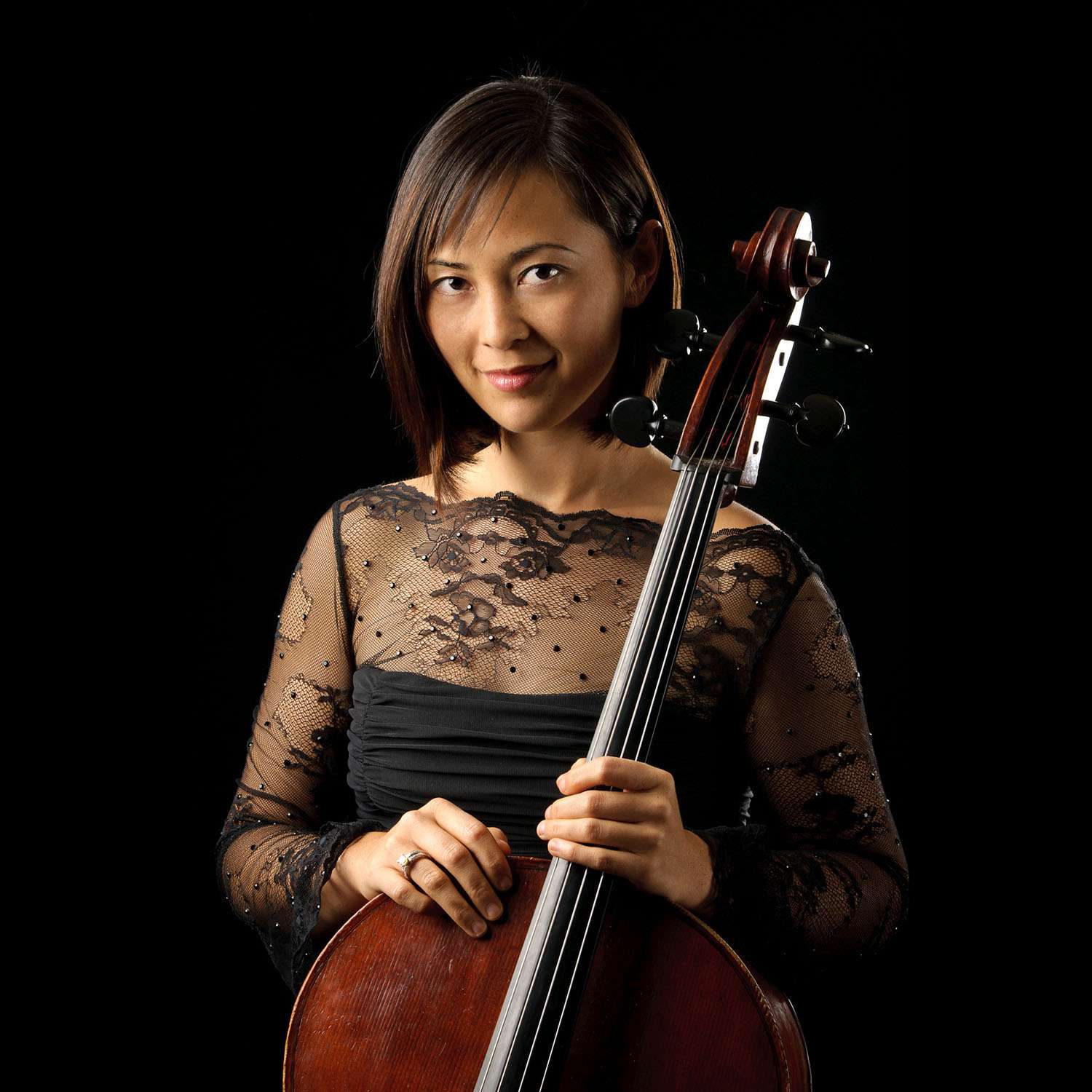 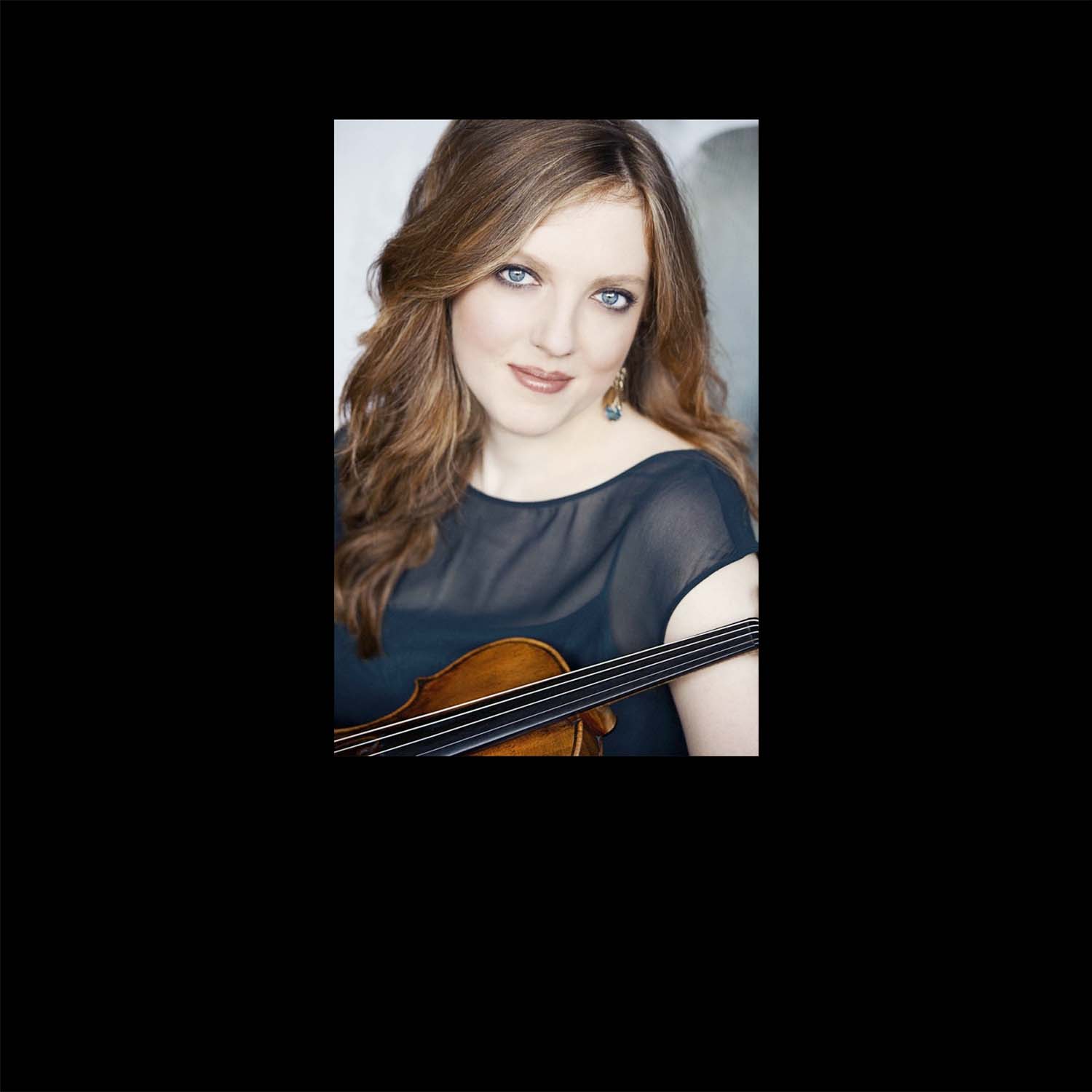 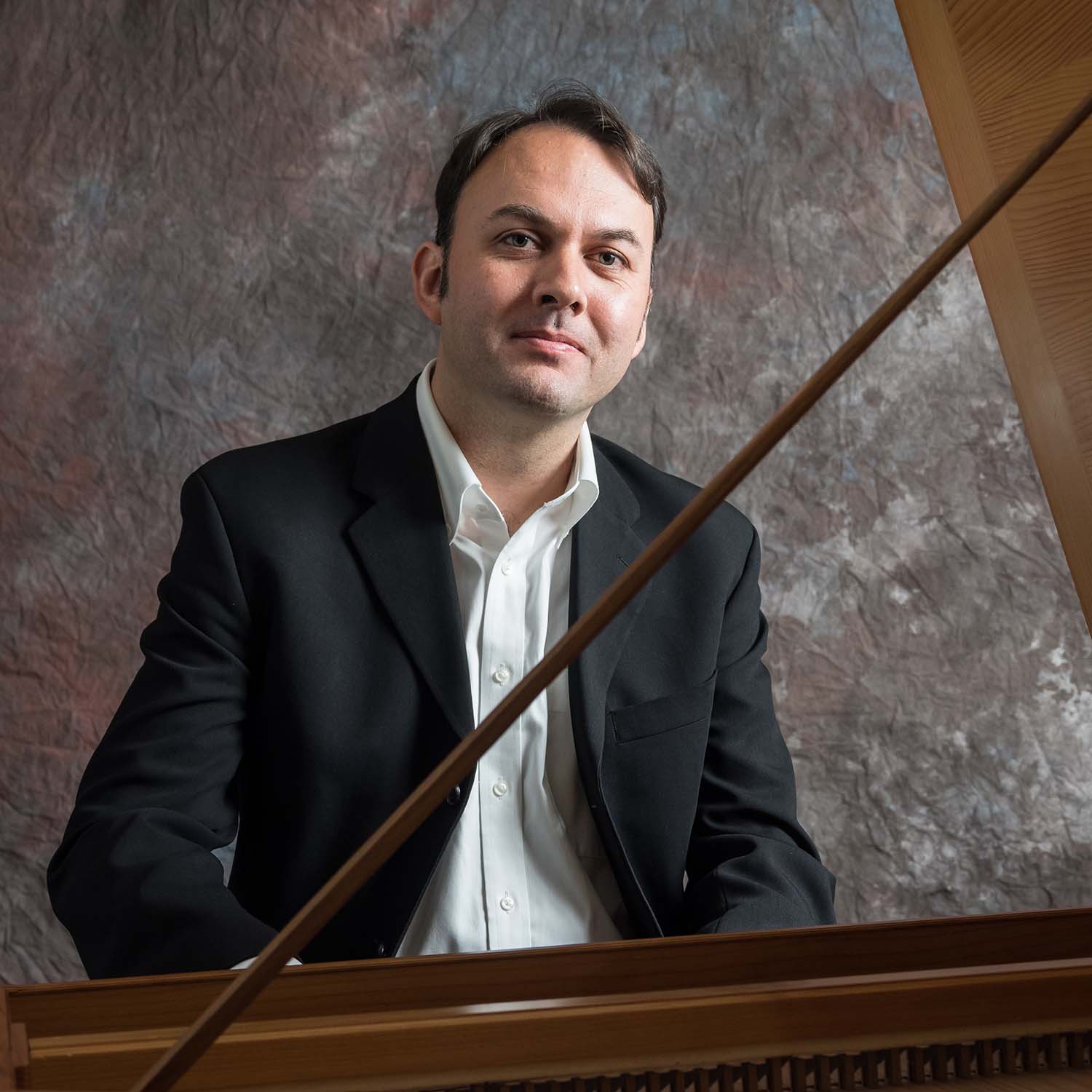 Multi-award-winning cellist Meeka Quan DiLorenzo, who thrills audiences with playing described as “incredibly nuanced” and “exquisitely beautiful,” began her professional career as first-prize winner of the Khuner Concerto Competition at age 15 and debuted soon after, performing the Antonín Dvořák Cello Concerto with the Pacific Symphony under the direction of Carl St. Clair. A graduate of the Young Artist Program of the Cleveland Institute of Music and subsequent recipient of the Bachelor of Music degree in cello performance, Ms. Quan DiLorenzo was awarded the highly competitive position of Associate Principal of the Utah Symphony in her inaugural professional audition and remained with that ensemble for five years before joining the Seattle Symphony Orchestra.

An avid chamber musician, Ms. Quan DiLorenzo, a frequent collaborator with Dmitry Sinkovsky, has performed with members of the Juilliard and Cleveland string quartets and received invitations to the Aspen, Ravinia, Taos, Kingston, Sun Valley, Seattle, Oregon Bach, and Kneisel Hall festivals.   She began her cello studies at age 6 with Suzuki teacher Beth Goldstein and has since studied under Julie Feldman, Irene Sharp, Richard Aaron, and Stephan Geber.

Meeka Quan DiLorenzo’s guests (see below) for April 28th with The Seattle Series are the violinist and multi-recording artist Rachel Barton Pine and harpsichord and pianoforte specialist Jonathan Oddie.

Rachel Barton Pine is a multi-recording solo artist, with thirty-nine entries to her discography, and a world-touring soloist performing concerti and Baroque programs with the world’s leading orchestras including the Philadelphia, Royal Philharmonic, Camerata Salzburg, Chicago, Vienna, and Detroit symphonies. Described in the Washington Post as “An exciting, boundary-defying performer . . .” and The New York Times as “Striking and charismatic… (with) a bravura technique and soulful musicianship,” she has worked with renowned conductors, including Teddy Abrams, Marin Alsop, Semyon Bychkov, Neeme Järvi, Erich Leinsdorf, Sir Neville Marriner, Nicholas McGegan, Zubin Mehta, Tito Muñoz, and John Nelson, and has collaborated with artists such as Daniel Barenboim, Christoph Eschenbach, and William Warfield. She has appeared with the Seattle Symphony as guest soloist and conductor in its Baroque series, and her recordings can be heard frequently on King FM and Northwest Public Radio. Her festival appearances include Marlboro, Ravinia, Montreal, Wolf Trap, Vail, Davos, and Salzburg’s Mozartwoche at the invitation of Franz Welser-Möst.

Ms. Barton Pine is a significant contributor to both the composition and performance of new music and the development of underserved promising performers and composers through the Rachel Barton Pine Foundation for which she has received the Studs Terkel Humanities Service Award. She has also been given the 2012 Karl Haas Prize for Music Education for this work and her many other education-related efforts.

Barton Pine frequently performs music by contemporary composers, including major works written for her by Billy Childs, Mohammed Fairouz, Marcus Goddard, Earl Maneein, Shawn E. Okpebholo, Daniel Bernard Roumain, José Serebrier, and Augusta Read Thomas, including concertos by Fairouz, Goddard, and Maneein. This season, she premiered “Violin Concerto No. 2,” written for her by Billy Childs through a co-commission by the Grant Park Music Festival, the Boulder Philharmonic Orchestra, the Anchorage Symphony Orchestra, and the Interlochen Orchestra.

Jonathan Oddie is a rare breed of musician and scholar. In demand across the United States as a versatile performer on harpsichord, fortepiano, and continuo organ, he works with such leading musicians as violinist Dmitry Sinkovsky and flutist Janet See, and orchestras including Portland Baroque Orchestra and the Seattle Symphony. Mr. Oddie, currently visiting assistant professor of music in historical performance: historical keyboards at the Indiana University Jacobs School of Music, holds a doctorate in musicology from the University of Oxford, where he researched the instrumental music of English composer Orlando Gibbons (1583-1625), and has published articles in the scholastic journals Early Music and Historical Performance. His awards include a Performer’s Certificate from the Jacobs School of Music and a Frank Huntington Beebe Fellowship. Oddie studied piano and harpsichord at Indiana University, where his teachers included Elisabeth Wright, Jean-Louis Haguenauer, and Edmund Battersby.

TBD: A selection of French works across musical periods. Program to be announced shortly.