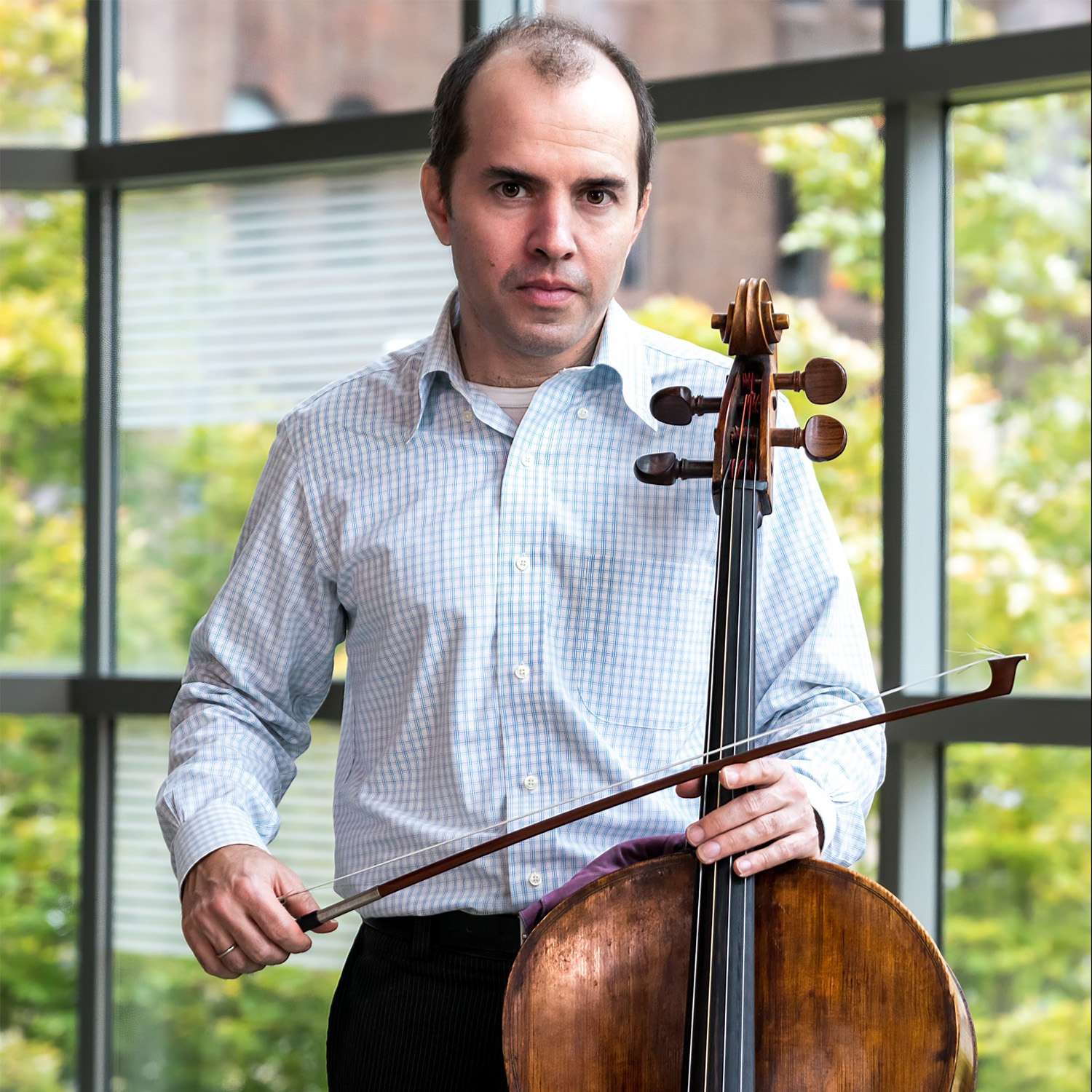 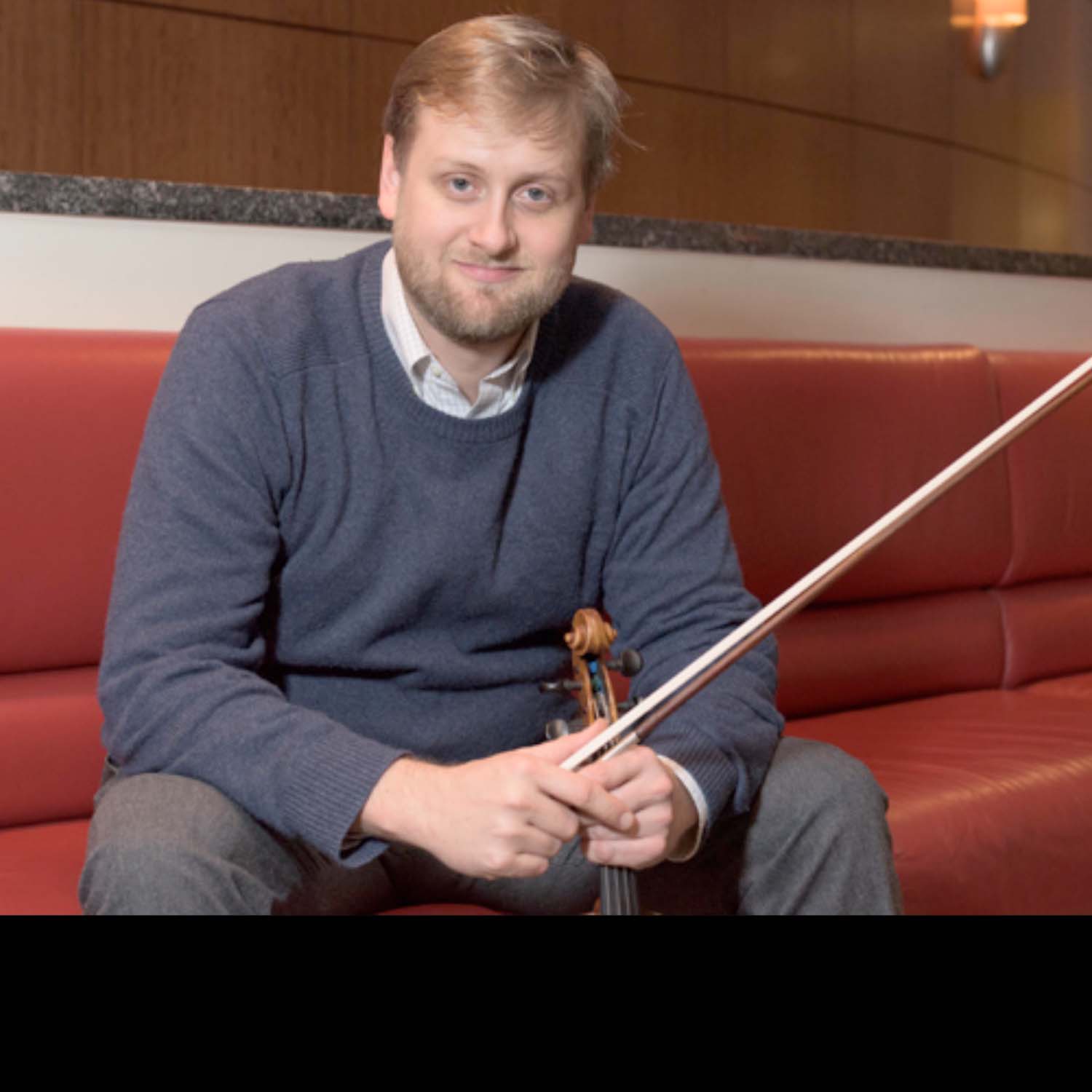 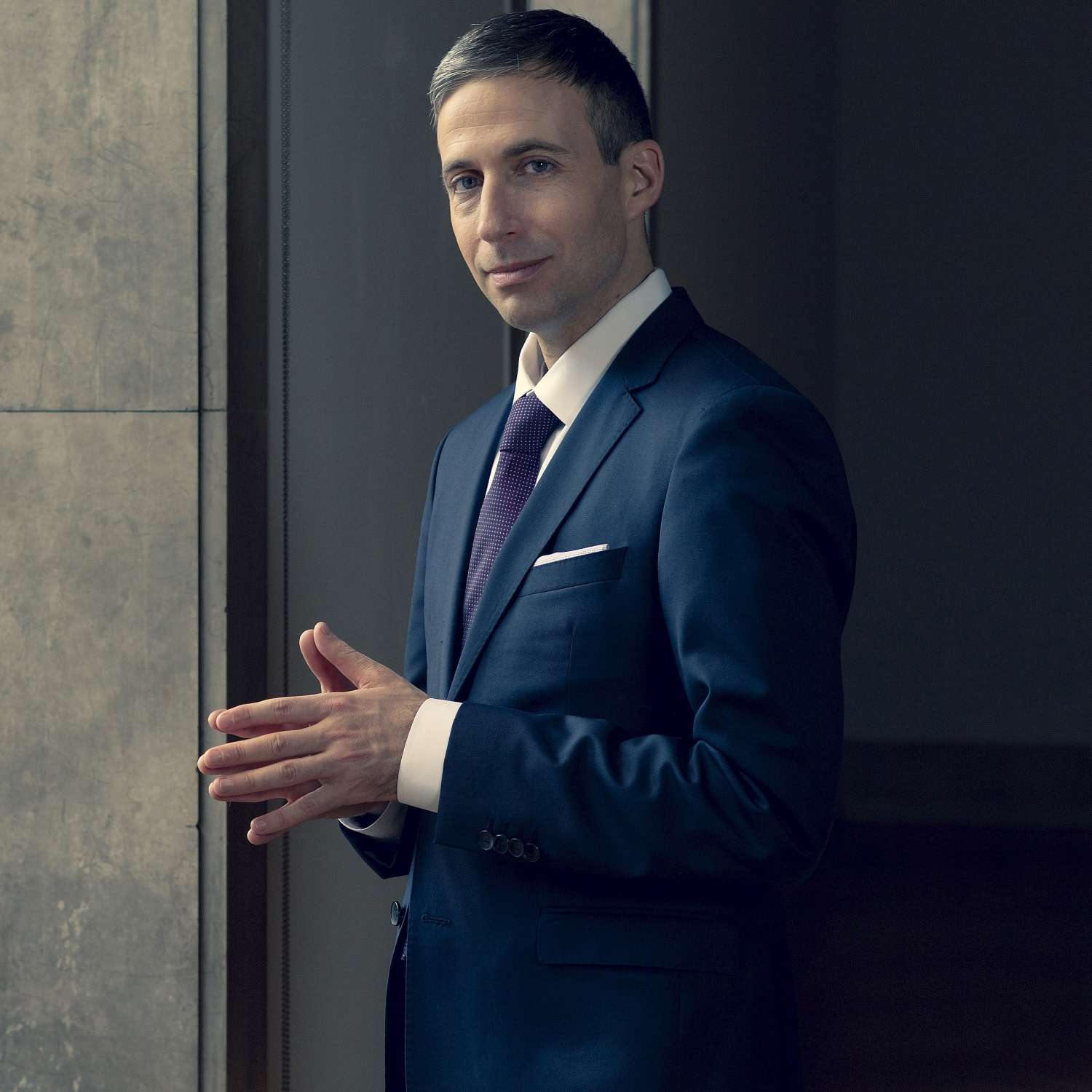 Principal Cello of the Grammy-winning Seattle Symphony Orchestra, Turkey’s String Player of the Year, 2013, and awardee of the prestigious Avery Fisher Career Grant, Mr. Baltacigil is lauded for his risk-taking, passionate performances that immediately capture the heart and imagination.

Mr. Baltacigil is the recipient of a bachelor’s degree from the Mimar Sinan University Conservatory, Istanbul, and an artist diploma from the Curtis Institute of Music. Prior to assuming the post of Principal Cello of the Seattle Symphony, Mr. Baltacigil began his professional career in the United States as Associate Principal Cello of the Philadelphia Orchestra before relocating to Seattle, where he now resides with his wife, attorney Heather MacClintock, and their daughter Ada.

Efe Baltacigil’s guests (see below) for March 24th with The Seattle Series are the multi-talented violinist and concertmaster Zachary DePue and pianist, conductor, and recording artist Benjamin Hochman. They will be joined by Noah Geller on viola for the evening’s piano quartet.

Violinist Zachary DePue, described by The Strad as a leading American concertmaster during his decade-long tenure with the Indianapolis Symphony Orchestra, has few if any limitations in his musical talents. Founding member of the Time for Three ensemble in 2003, DePue toured and recorded with the boundary-breaking group while holding fort in Indianapolis as the youngest person to be awarded the ISO’s concertmaster position. Following Time for Three, DePue and his prodigious brothers, producers of an inventive “grassical” merger of traditional bluegrass and classical genres, continued the musical journey into uncommon territory.

Mr. DePue is regarded as a rare talent who transcends conventional bounds yet exemplifies the best that classical music has to offer.

Pianist and conductor Benjamin Hochman’s most recent recording for Avie Records, in which he performs and conducts the Mozart piano concerti no.s 17 and 24 with the English Chamber Orchestra, exemplifies the elegance and musical sensitivity which has propelled his career as a concerto soloist, recording artist, chamber collaborator, recitalist, and conductor across Europe and the United States. Winner of the Avery Fisher Career Grant, Hochman is the recipient of numerous awards and prizes, among them the Partosh Prize by the Israeli Minister of Culture, the Outstanding Pianist citation at the Verbier Academy, and the Festorazzi Award from the Curtis Institute of Music. His recording Variations with Avie Records was selected by The New York Times as one of the best recordings of 2015.

Hochman is a graduate of the Curtis Institute of Music, where he studied with Claude Frank, and the Mannes College of Music, where he studied with Richard Goode. As a graduate of The Juilliard School’s conducting program where he received the Bruno Walter Scholarship and the Charles Schiff Award, Hochman trained under Alan Gilbert from 2016-2018. Conducting highlights include the English Chamber Orchestra, Orlando Philharmonic, The Orchestra Now at Bard Music Festival, and the Florida and Juilliard Orchestras. Mr. Hochman is a Steinway artist. www.benjaminhochman.com

For one of the evening’s many highlights, Noah Geller (see bio here) will join the ensemble on viola for the Fauré Piano Quartet No. 1.